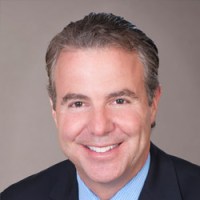 Joel Oxley is the Senior Vice President and General Manager of WTOP and Federal News Network.

Mr. Oxley graduated with a Bachelor of Science degree in Marketing Management from Virginia Tech.

Mr. Oxley served many years on the board of the Metropolitan Police Boys and Girls Clubs. He has led his news operations to multiple awards, including numerous Edward R. Murrow Awards, as well as many National Association of Broadcasters’ Marconi and Crystal Awards for excellence in community service.

He has also won many industry awards for his achievements; including being named one of the “Top Managers” by Radio Ink Magazine.