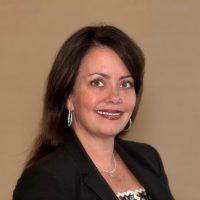 Cressy Walton started her radio career in 1996 after her first job in the International Hockey League with the Phoenix Roadrunners corporate development team. She then succeeded in a robust business development career in sales for 15 years with CBS Radio in Phoenix before making the Pacific Northwest home. Cressy joined Alpha Media/Portland in 2011 as a General Sales Manager. In 2012 she was awarded a Rising through the Ranks Scholarship from the RAB and BMI/ASCAP. In 2019 she was promoted to Director of Sales and her philanthropic efforts include fundraising for St. Jude Children’s Research Center and many other charities as a current board member of her local chapter of the National Charity League