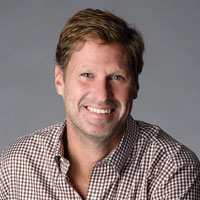 Mike Felger graduated from Boston University in 1992, three years after taking an internship job at the Boston Herald. Felger remained at the Herald for 19 years, over which time he was a beat reporter and columnist covering the Patriots, Bruins, and Revolution. Felger moved to full-time electronic work when he took over as host of his own ESPN Radio show in 2005. The show lasted three years, and he’d like to thank his seven listeners. He has been with The Sports Hub since its launch in 2009 and is co-host to the #1 sports talk radio show in Boston. Felger is also an anchor for NBC Sports Boston.