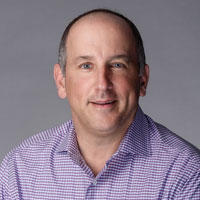 Tony Massarotti is a lifelong Bostonian who has been writing and talking about sports in Boston for the last 25 years. Massarotti worked for the Boston Herald from 1989-2008 and spent a year at the Boston Globe before joining the Sports Hub with the station’s launch in 2009. He was twice voted by his peers as Massachusetts sportswriter of the year (2000, 2008) and has authored four books, including the New York times best-selling memoirs of David Ortiz, entitled “Big Papi.” A graduate of Waltham High School and Tufts University, he co-hosts the No. 1-rated “Felger & Mazz” on weekday afternoons and also hosts the top-rated The Baseball Reporters nightly (6-7 p.m.) during baseball season.