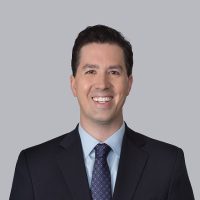 Jeff Sottolano is the Executive Vice President of Programming for Entercom.  In his role, he oversees broadcast and digital audio content originating at Entercom’s 230+ broadcast stations across the country.  An avid technologist, he has played a key role in the growth of RADIO.COM into America’s fastest growing digital audio platform in the United States.  Jeff has spent his entire career with Entercom and its predecessors CBS Radio and Infinity. beginning as an intern in Rochester, NY before taking on Marketing and Programming roles in Philadelphia and joining the corporate leadership team in 2013.