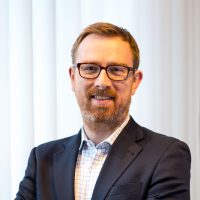 Nick’s radio career began in programming and then moved to digital radio and online.

Nick is one of the founders of RadioDNS Hybrid Radio, an open technology project that lets broadcast radio and IP work together. Find out more at www.radiodns.org

As a passionate advocate of radio and a highly regarded conference speaker, Nick talks globally about the opportunities for radio in the digital world.